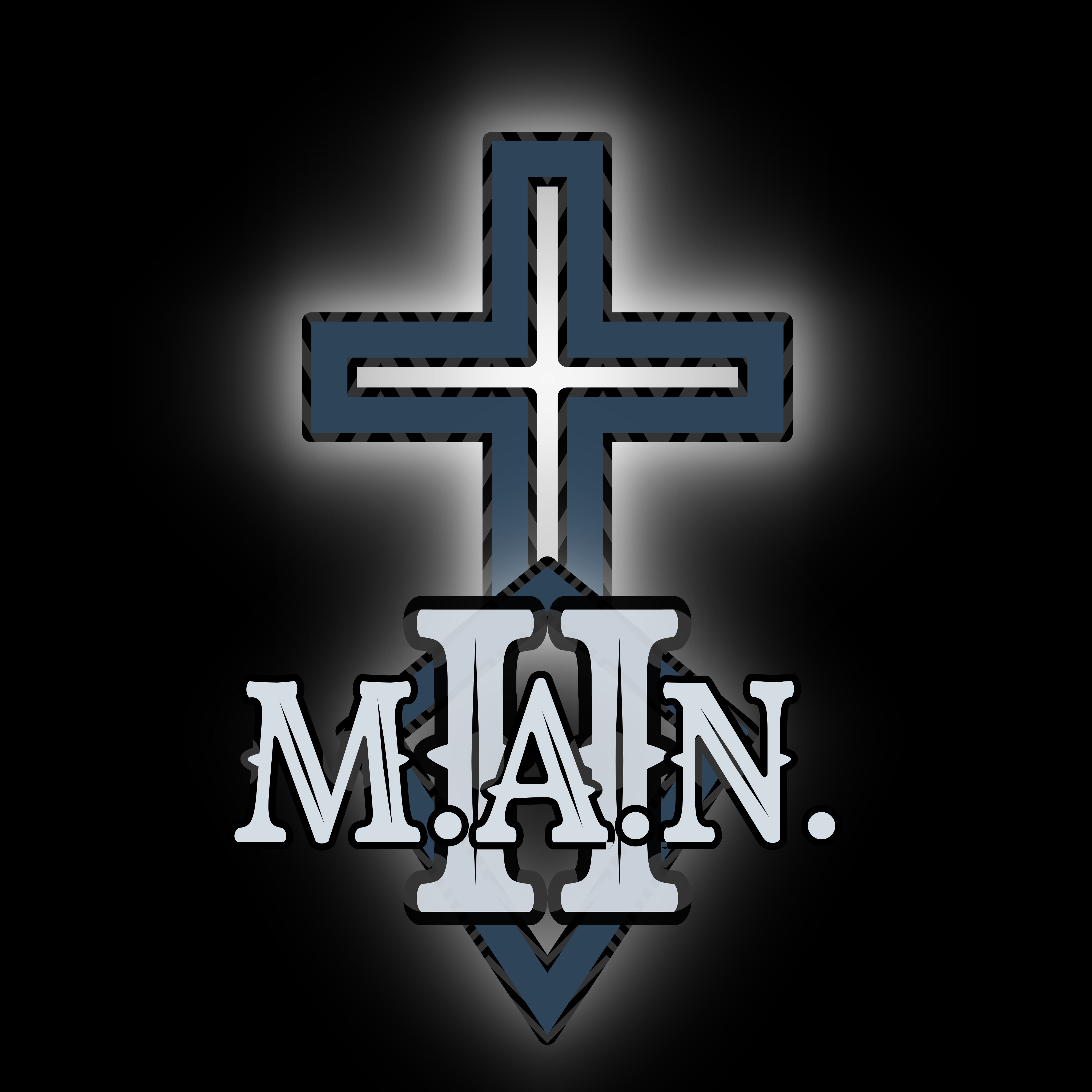 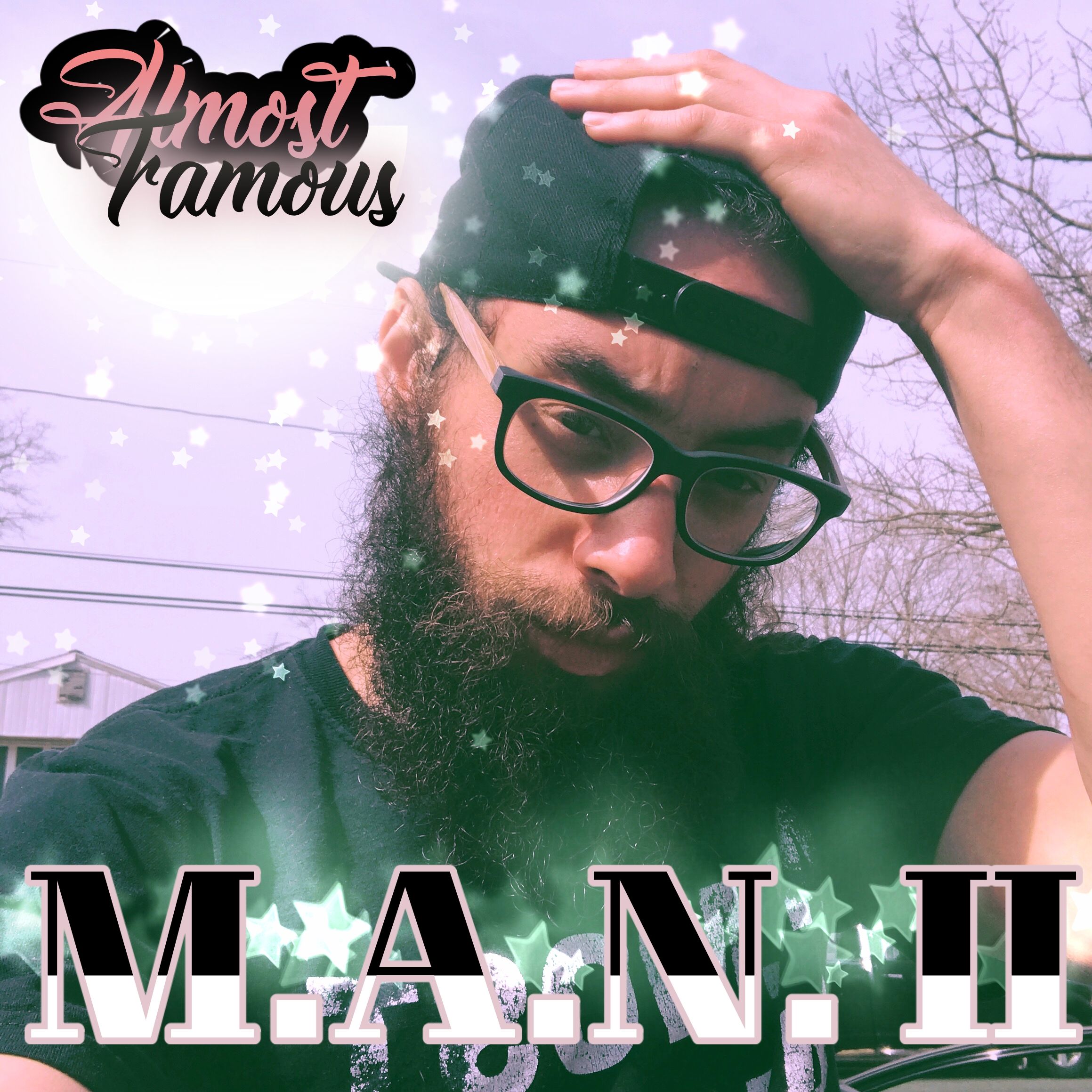 Surpriseeeee I got a whole new ass album coming out on September 21st, the 8th anniversary of my debut release The “Summer” EP (Tranny Boy, Boys Will Be Girls, Boys of Summer) Yes I still am doing titles with the word boy in it DEAL WITH IT! When I told y’all I’m like Prince and have multiple albums in the vault that get released when fully baked I MEANT IT! This album is 25 tracks, almost all entirely written on guitar. A couple I played guitar on but mostly used loops. This is the first album I’ve written entirely on my own and my first without Shan, feels a bit weird.

“Almost Famous” brings to the surface every emotion I felt that was linked to not feeling good enough. Songs like “Illegal”, “Mean” and Love is Not For Us” are about my failures in romantic love. Constantly questioning my own self worth and feeling like I would be forever alone. Others like the title track and “Talk Trash” are about general self esteem and becoming almost famous. Constantly feeling like I’m on the edge of glory and dedicating myself to not give up. With this album I really wanted to bare all and not put up a front. Sonically gritty, lofi and a non-political version of Madonna’s menopause album, “American Life”. I definitely was going through a dark time when writing a good chunk of these lyrics. Isolating myself and getting high before quarantine was a thing we all did. Feeling like I couldn’t take on the world no matter how badly I wanted to. I see it as a way to make room for the next chapter. Also, you can alllllmost see it but my shirt does actually say “Almost Famous” on it but I loved the vibe and color scheme of this selfie so I kept it lofi and not overproduced just like the album.